Maret 21, 2018 By daryl farahi
In addition to essential apps, something that you can not miss on your Android phone or tablet are fun and catchy games. More and more present and with better quality, mobile games really end up helping us to spend time in boring situations or to simply relax during the day. As you may already know, there are also many games that require the internet connection to work, something that can be extremely inconvenient at times. With that in mind, we've assembled a more than special list with the top 20 offline games for Android. Check out! 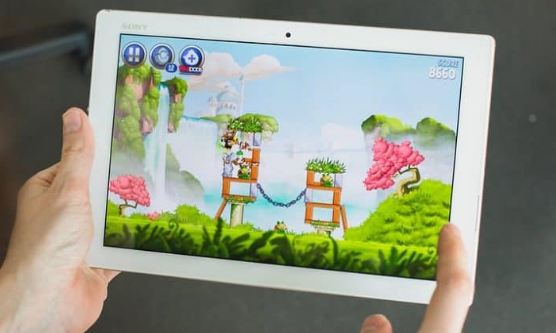 Badland can be considered a good mix of Flappy Bird, Limbo and Angry Birds, is one of the offline games for Android that can stand out and have a unique appeal anyway. In case, you control various creatures that have to go through many obstacles that require care and planning.

The look of the game is really incredible and the physics of the characters work in a fluid and realistic way, something that only helps to improve the gameplay and immersion of the game. There are no additional modes, but we guarantee that you will have enough phases to spend hours without internet.

Townsmen was already a very popular PC game, but it's getting even more fans in this version as one of the offline games for Android. It is possible to download a free version, but as it is full of ads, it may be more interesting to get the same pay.

This real-time strategy game features many interesting elements, with a focus on turning a small village into a true medieval empire. Considering the complexity of the game, you can expect to spend good hours of your day just managing your new city. 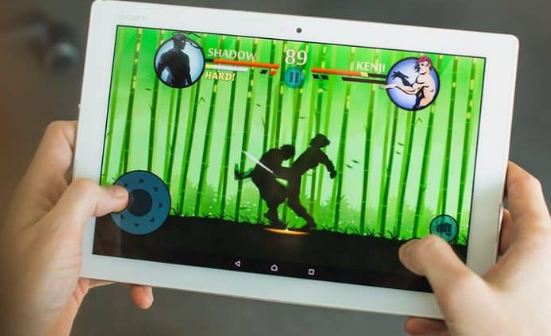 If you like offline games for Android's fighting genre, one of the best recommendations for Android is Shadow Fight 2. This free-to-play puts you in a series of fun battles against several different warriors and with diverse abilities. In this way, you can learn new scams and gain weapons with your progress.

The interesting thing about Shadow Fight 2 is that it has a much slower pace than most of the fighting games we see out there. This helps to give longevity to the game since it is not about simply defeating a specific number of pre-selected fighters to complete it.

In fact, the fights can be very tense and difficult, which really makes you stay alert all the time.

For those who love a classic side-scroller, Earn to Die 2 is perfect. He has a great adventure climate, mainly because you'll be driving through a post-apocalyptic world full of hungry zombies going after your character.

Your goal is pretty basic, but enough to keep you captivated: you must get to a plane to evacuate the site and to flee the zombies. The cool thing is that depending on how many zombies you defeat with your car, the more money you get. This helps to make repairs and improvements in the vehicle, ensuring better results in the future.

Angry Birds has managed to achieve such great popularity on mobile devices that it really does not need any more presentations. In a franchise as consolidated and quality as this, it is to be expected that sequences can not bring the same elements as the old ones, but fortunately this is not the case with Angry Birds Star Wars 2, one of the best offline games for Android.

In fact, this can easily be one of the best versions of Angry Birds ever seen. You can see that the developers have really perfected the magic formula of the series in everything, whether it's gameplay, the diversity of the phases, the visual style or the little novelties that always appear. If you want to lose track of time with a fun and captivating game, you can not go wrong with it.